The Euroliga is a decoupled own league for just 10 european top teams which want to compete on a high level with each other. It is organized by the DPL, but as said before it is not a regular part of the DPL league-structure. The top 8 ranked teams over the season will keep their spot for the next season. The last 2 are going to loose their spots.

You want to compete on a top level in Europe?
This is the league you have to play in! 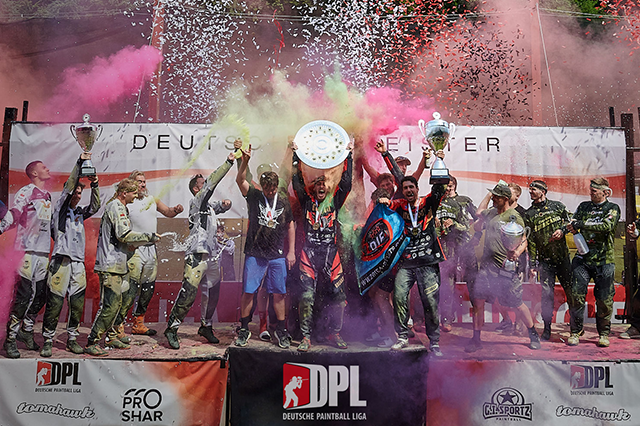 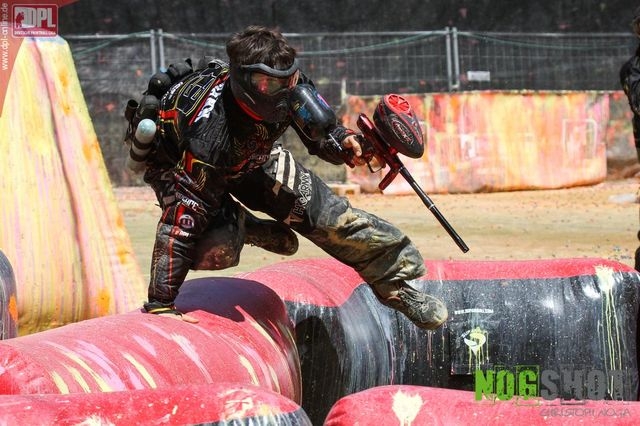 compete with the best

Goal
Hit the buzzer on th opponents side to make a point.

pointsystem
For hitting the buzzer on the opponents side you will receive one point. Throwing the towel will be be a point for the opponent.

gametime
It is a timebased format and the leading team will win, when the time of 10 minutes passed away or when the amount of needed race-to-points is reached.

gamemode
race to 4
event-mode*
single round robin over the season splitted per event as fair prelims:


Each team will comepte with each other team over the season once.

In 2022 there is a new high competitive league for european top teams. The Layouts will orientate at the NXL Europe layouts for sure.

prelims:
During the prelims teams will compete with each other team over the season once*. This big single round robin will be splitted apart into the amount of events scheduled. Each team will collect points for the total ranking and the event ranking. The event ranking will be reseted after each event, so it is more fair for teams to have an equal chance to get into the finals.

finals:
The best ranked teams out of the eventranking will get into the finals.
Also the results of the finals will be added to the total ranking, but these will have a different value, so the distance between all the teams will not enlarge to much.

After playing the finals there will be event-champion and in the end of the season we will have the Euro-Champion.

* For season 2022 there will be just one event. So the prelims won`t be a big splitted single round robin. Instead it will be organized in brackets.

You have any kind of questions? Fell totally free to contact us. We will assist you in any subject.
QUESTIONS - SEND MAIL